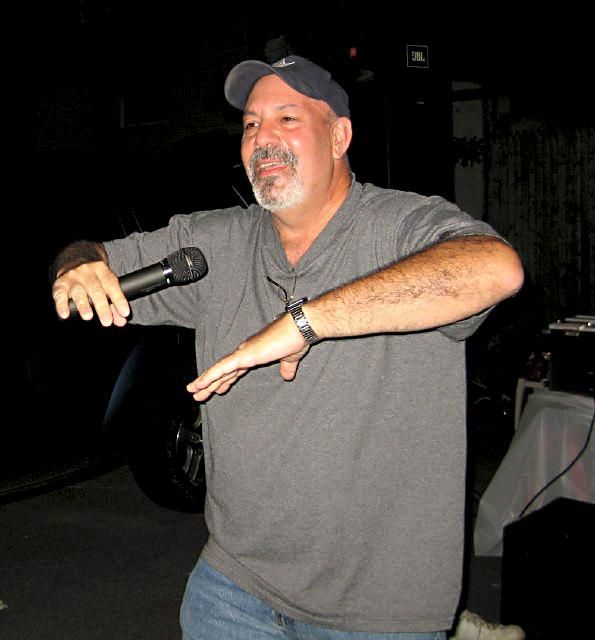 Howard revealed that Ronnie brought one of his publicity photos to work today, and when he mentioned it to Scott, Scott angrily said, “I know!” Howard asked Scott if he was jealous of the work Ronnie got outside the show, but Scott claimed he was fine with it. Howard then made fun of Scott’s upcoming “Q & A” set at the Cleveland Killers of Comedy Show, and remarked that Scott must be nervous. Scott said he was apprehensive about going last – as if he were the headliner – at the Killers show, but since he’ll be out there with the rest of the guys, he thought it’d go well. Richard then said it would be funnier if Scott had to go out there alone. Howard made Scott do his routine, and afterward, the staff gave him advice; Richard suggested that Scott do jokes about things he knows, like bowling, and Robin told Scott to follow Hillary Clinton’s example and plant questions for his “Q & A.”