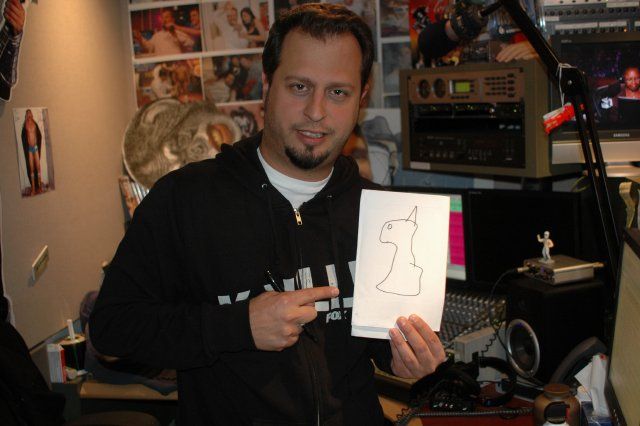 Howard noted that Sal claims to have learned chess over the break, so Sal came in to say that he had already beaten his (8 year-old) son twice. Sal said that the terms Howard uses were all bullshit, as chess is really just “glamorized checkers.” Howard remarked that Gary thought Sal was just trying to be a suck-up, adding that he didn’t care – learning chess was a great way to suck up. Sal then claimed he and his son learned the game in 20 minutes and both of them could give Howard “a run for his money.” Howard said he looked forward to playing them both.