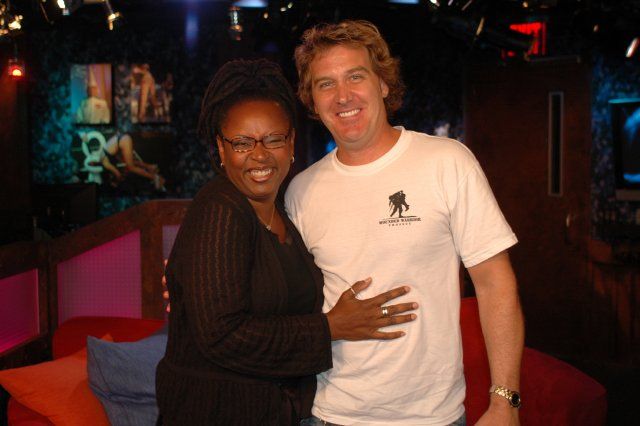 Under direct questioning, Robin Quivers admitted that she saw Jim Florentine “maybe twice” over the break.

Howard said he’d “bet the farm” his co-host had now had sex with Jim while Artie Lange claimed he was with Jim in Vegas for half the week, which meant Robin saw Jim twice in half a week.

Howard thought seeing each other twice in three or four days meant the pair’s relationship was more intense than he thought (and probably sexual), but Robin repeatedly denied it.