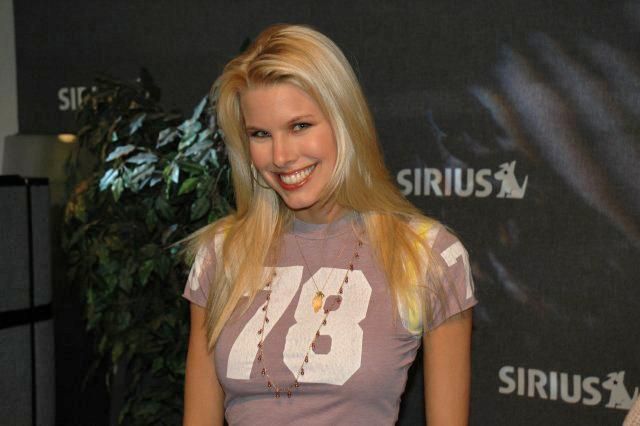 Howard mourned the loss of Lonny Heckman, the guy who wrote “When I See Beth Smiling.” Lisa G came in to explain that Lonny, 38, had died of kidney failure complications. Lisa added that Lonny’s kidney failure was a result of his diabetes and his medical history included a couple heart attacks. Lisa then read a statement from Tommy Shaw (of Shaw/Blades, who popularized Lonny’s work by performing “When I See Beth Smiling” in Howard’s studio and at their concerts), which said heaven was now home to yet another great songsmith. Artie confessed to getting choked up when he gave his father’s eulogy, and Gary came in to say he had trouble giving eulogies at his father’s and brother’s funerals. Howard then tried his own hand at eulogizing Lonny, saying he could sense that Lonny was a good soul. Howard repeated his surprise at Lonny’s health history, noting that Lonny never mentioned he was ailing, as he must not have wanted to burden other people with his struggles.