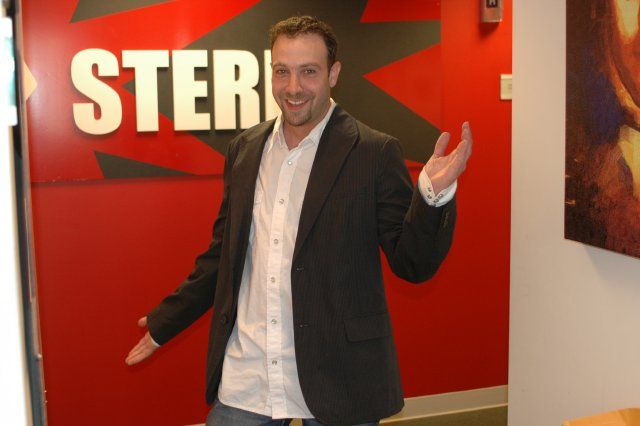 Howard noted that Doug Goodstein had invited him to a dinner meeting with the InDemand guys, but he didn’t even plan on responding. Doug came in to say they just wanted to “brainstorm,” so Howard told Doug he’d take a meeting with them but didn’t want to eat. Howard added that a good friend wouldn’t try to take up his free time and explained that he would prefer to enjoy quiet evenings with his girlfriend.