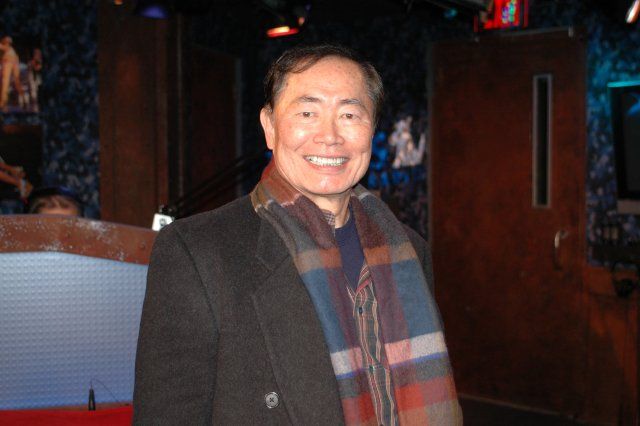 Howard welcomed everyone back by announcing that George Takei would be on the show all week. Howard asked George if he enjoyed his role on “Heroes,” and George replied that, even though his character had recently attended his own funeral, he didn’t have to talk about the role in the past tense. George then noted that Robin must have “her phaser set on stun,” as she’s been completely transformed by her recent weight loss.