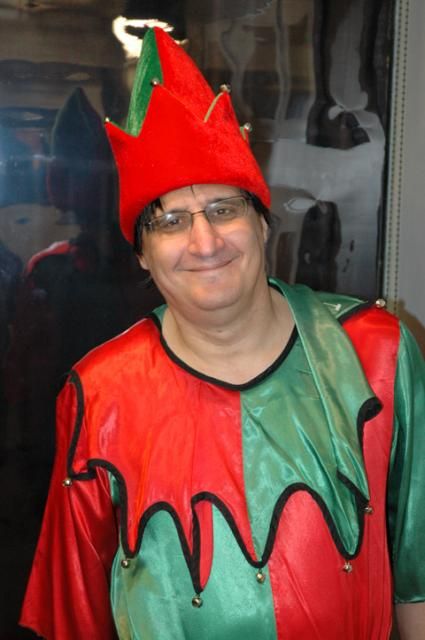 Howard asked Richard if he was really staying at an inn on Christmas, so Richard confirmed that he and his girlfriend were staying at the “Christmas Inn.” Richard admitted that he’d even be paying extra to be tucked in by elves – and Gary explained that the “Elf service” includes a bedtime story. Richard laughed that he was going to get tucked in and then head out to the bar (as the “elf service” ends at 9pm).