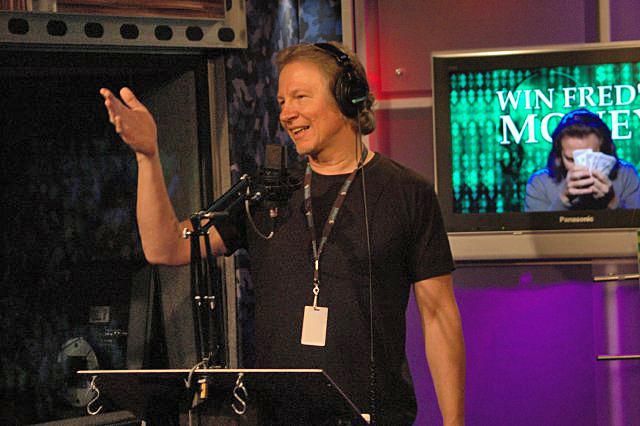 Howard read an email that claimed Fred became overly upset with Gary for telling the story of a plumber walking into Fred’s wedding. Fred said he was just “rankled” by the story – but Gary talked over his explanation, causing Fred to lash out at Gary, saying “this isn’t ‘The Wrap-Up Show’ where you can dominate the conversation.” Artie laughed that Fred kind of had a point. A caller requested an additional moment with Fred, so Fred noted that he took the same match-your-political-beliefs-to-the- presidential-candidate test that Howard had. The results told him he should support Barack Obama, but Fred said he’d be supporting Hillary. Fred added that he thought people were hesitant to support Hillary because she’s a woman, which he thought was unfortunate, and Howard agreed.