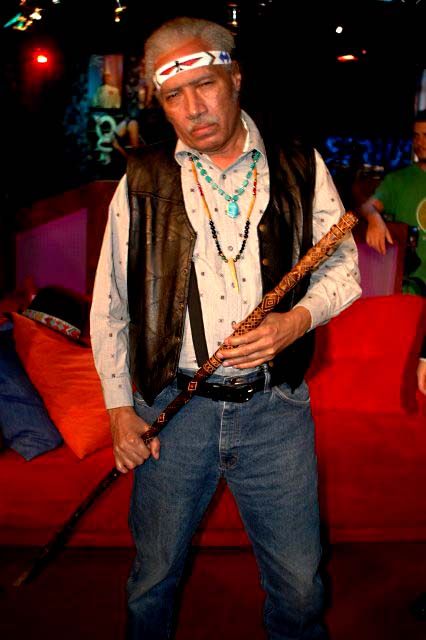 Riley Martin called in to accuse Howard of dumping 13 minutes of his show on purpose, but Howard laughed that he never thought about Riley’s show enough to want to dump any of it. Tim Sabean came in to say that the culprit was a problem with the ISDN line that Riley uses to broadcast from home, stating that it would be fixed before next week. Riley continued to insist there was a conspiracy against him, but Howard got bored and hung up.