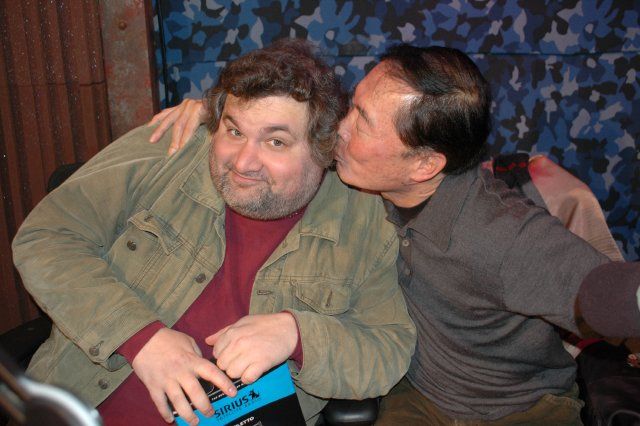 George gave Artie a box of Godiva truffles and told him to eat just one a week. Artie couldn’t figure out why George would take issue with every bite of food he took throughout the morning and then present him with a box of chocolate, so George explained that he would like Artie to enjoy them and not gorge himself. Artie ignored George’s advice and took bites out of each chocolate, replacing the ones he didn’t like, and finishing off his favorites. Howard then joked that George was also going to give Artie a brand new needle.