George Takei on the aftermath of Artie's prank. 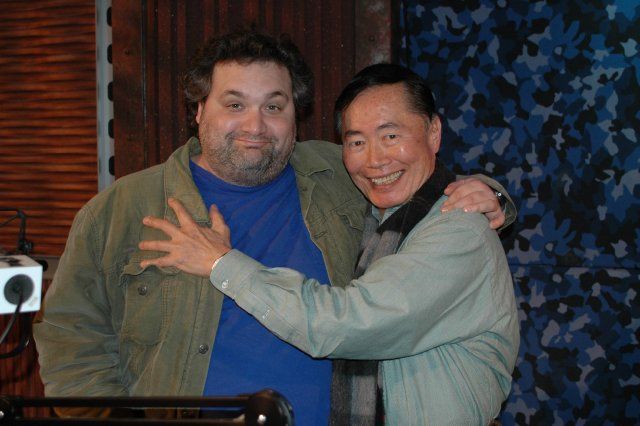 Artie started off the show revealing that George Takei has been trying to contact him, and when Artie finally called him back, George confided that his computer was “boiling over” with positive emails about Artie’s “coming out” prank. As penance for the prank, George asked Artie to film a public service announcement in which he promises to donate $100 every time he’s caught using the word “f*g.” Artie confessed that he felt so bad about the prank, he agreed. From 1/1/08 on, if anyone can prove he used the word, he’ll pay the fine.