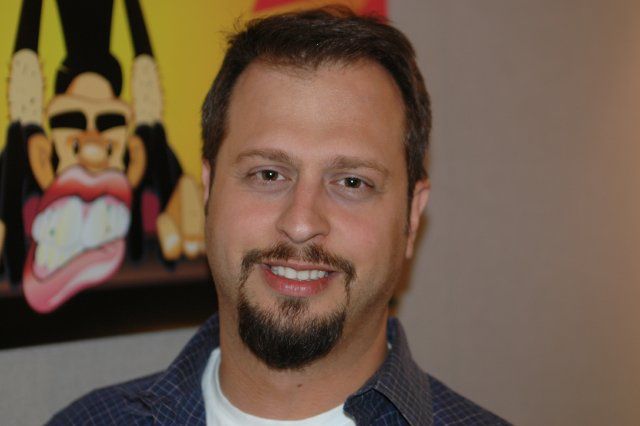 Howard played a few clips that Sal recorded of tourists commenting on a made up story about Jewish people’s demonstrating to have the Rockefeller Center Christmas tree taken down. Howard loved the clips so much, he played them twice. Howard then played several of the show’s Christmas song parodies and remarked that he might have enough for a one-hour holiday special.