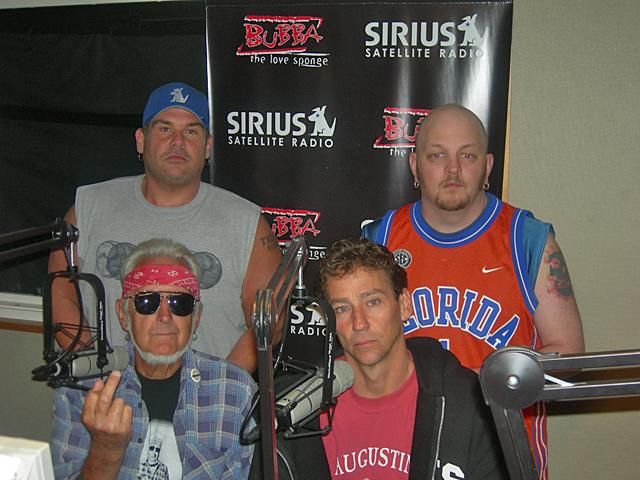 Howard recounted the details of Bubba the Love Sponge’s terrestrial deal, which stipulates that he broadcasts with a 10 second delay and has to have all his bits pre-approved. Howard said he wished Bubba didn’t have to do the terrestrial show in addition to his Howard101 show, but Sirius couldn’t offer Bubba enough money. Howard explained that the Sirius executives were hesitant because the merger still hasn’t been approved. Howard told the crew about the lengthy (and un-funny) approval process for the Sirius commercials he recorded to broadcast on terrestrial radio during NFL games. Gary brought in the commercials, including the first drafts that got rejected and the heavily edited/bleeped final versions. Scott the Engineer came in to say he had to edit each commercial five times before “they” would even turn them down.