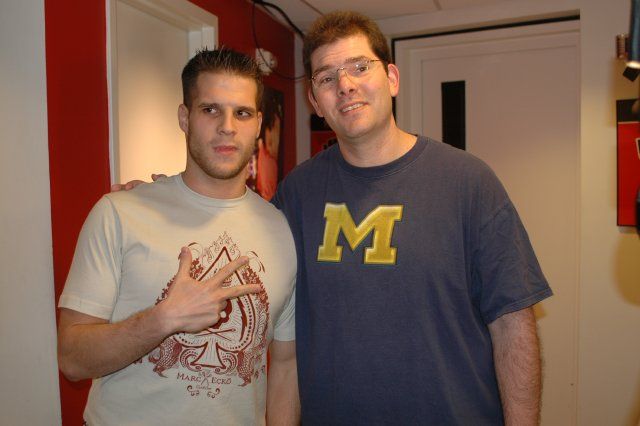 Jason, one of the editors from HowardTV, gave Jon Hein a bunch of t-shirts and a request: he wanted Jon to read a plug for him on the Wrap-Up Show. Jon came in to say there was a picture of a hippo on the package for some reason, so Jason explained that he liked hippos. Doug Goodstein came in to say that Jason was a little creepy – he’s really productive, but couldn’t hold a conversation to save his life.