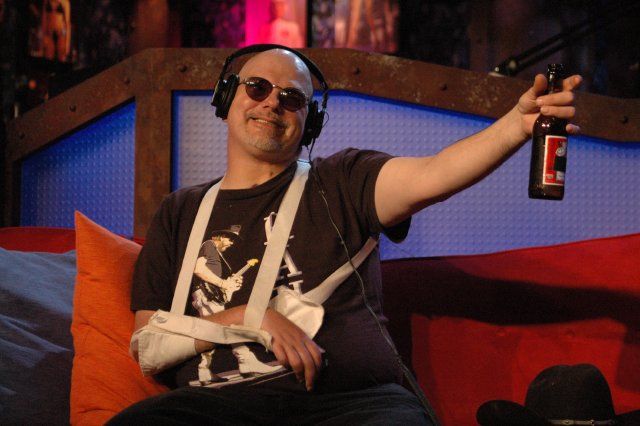 Howard got Jeff the Drunk and a guy named Adam on the line to discuss employment. Adam told Jeff that he wanted him to do some modeling and marketing for his Website – stuff he could do from home. Jeff replied that he didn’t even have a computer, so Adam told him he could probably set him up with one. The crew laughed that Jeff didn’t have internet access either (or, according to Artie, street access), and the whole idea was destined to be a disaster.