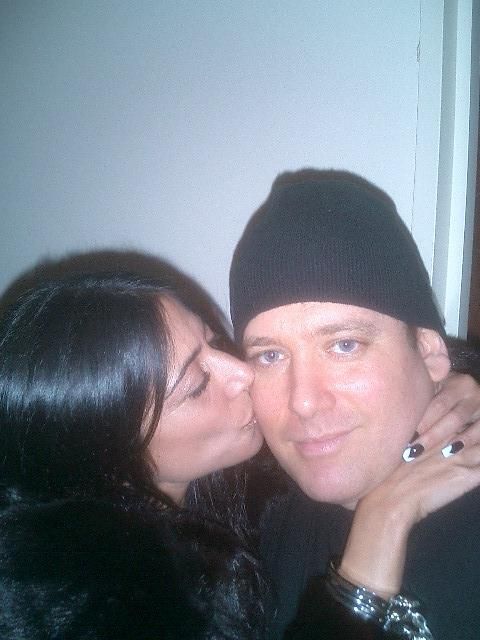 Howard laughed that he got an email from Ivy Supersonic about how she’d left Benjy for another guy. Benjy explained that, at first, Ivy was “cool” with the fact that he didn’t want a monogamous relationship, but after a while, she became upset about it. Howard and Artie couldn’t stop laughing that someone with a “blotchy and sweaty” face, like Benjy, could ever expect to date more than one woman at the same time – calling him “George Ballooney.”

Benjy confessed that he and Ivy hung out on New Year’s Eve, but he’s still trying to play the anti-monogamy card. Howard and Robin thought any girl who would agree to such a relationship probably had low self-esteem, and Robin added that Benjy was selfishly ignoring Ivy’s feelings. Howard then encouraged Benjy to become more of a “class act” by ending his romantic relationships before sleeping with someone else. Ivy called in to say that Benjy needed to grow up. Benjy told Ivy he cared about her and wanted what was best for her, but both Howard and Robin doubted the statement. Howard said Benjy was being “mean” and should just say good-bye if he planned on being unfaithful. Benjy then explained to Ivy that he wasn’t ready for a commitment. The crew then came up with more names for Benjy’s field-playing persona; “Flabio,” “Fat Damon,” and “Warren Beefy.”