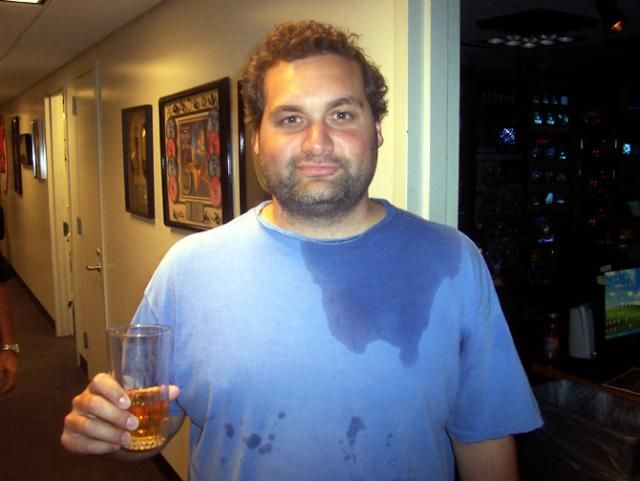 Artie told a story about all the drinks that audience members sent to him at his New Year’s Eve show. Artie claimed he told the security detail that “if a shot gets to the stage, it’s a loss” because once a shot appears onstage, the audience won’t shut up until he drinks it. One 400lb audience member was so annoying, Artie actually asked for one last shot – long after he reached his limit – in hopes that he’d be able to vomit on him, but nothing came up…no matter how hard he tried.