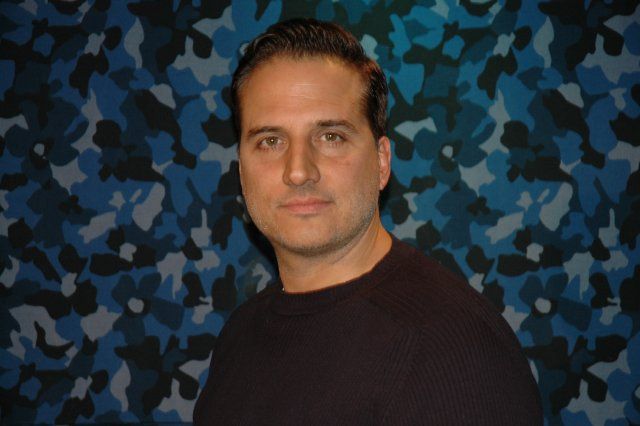 Nick DiPaolo stopped by to promote his upcoming stand at Caroline’s and immediately began ripping on “that pirate Heather Mills.” Nick told the crew about writing for the Oscars and Chris Rock’s HBO show and showed the crew the $6,000 Rolex Chris had given him. Artie told Howard to read the inscription on the back, so Nick handed it over, and Howard noted the nice weight of the watch and read aloud, “Thanks for the help, motherf*#ker. – C.R.”

Howard asked Nick what he thought of Dane Cook, but Nick skirted the issue, saying Dane “doesn’t make me laugh, but that doesn’t mean he’s not funny.” Nick thought Carrot Top was different, however; “He welds shit together. I say things that are funny.” Will Murray came in to say that Nick told him he wasn’t doing that well in comedy – because he frequently embarrasses the comedians he opens for by being funnier than they are. Nick denied ever making the statement and quickly changed the subject, asking Robin if she’d picked up any of Jim Florentine’s STDs.

Nick then wondered why Jim never dated white chicks, saying he had the dating habits of a fat black guy. Nick added that he pictured Jim and Robin getting married and Robin having to spend her 60s at the Funnybone in Pittsburgh. Howard asked Nick if Robin’s opinion of Jim was clouded by the great sex, and Nick agreed, saying her opinion would change once she saw Jim’s full 45-minute stand-up set.