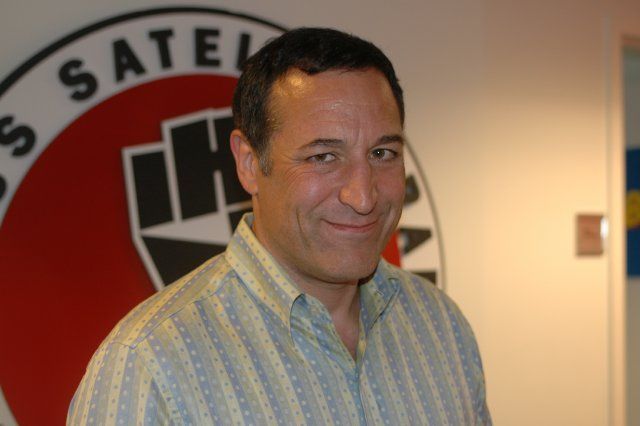 Scott DePace came in to say he agreed with Scott the Engineer’s decision to get rid of the dog, saying that he didn’t believe caring for dogs was – like Gary said – a responsibility on the level of caring for a child. Scott DePace claimed it depended on how long he’d had the dog, but Robin disputed this argument, relating the story of one of her “great” horses that was initially “un-ridable” because it needed so many surgeries. Howard told Gary to get Sam Simon on the phone, as Sam’s animal rescue charity would love to take over the care of Scott’s dog, but Scott said he’d rather keep the dog. Fred spoke up and said he understood Scott’s dilemma, but felt Scott owed the dog proper care. Howard repeated his desire to get Sam Simon on the line and told Scott he was no better than Ellen DeGeneres, who also got rid of a “high-maintenance” dog recently. Scott then said he would probably want to send the dog to Sam, and Howard replied by taking a call from “Michael Vick.”