Everyone's keeping it in at home. 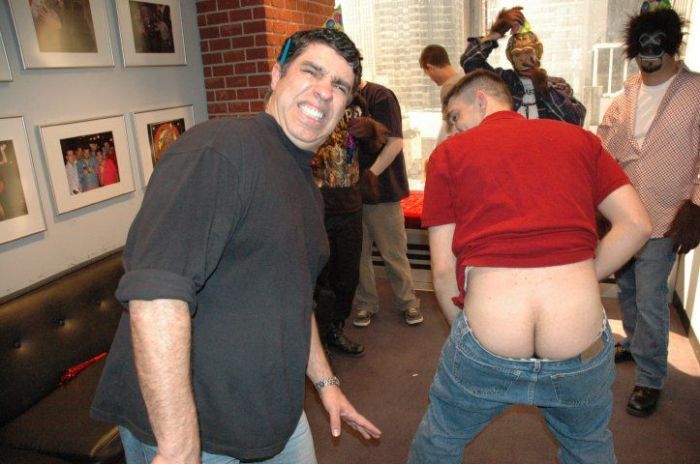 A caller asked Robin if Jim Florentine has farted in front of her yet, but Robin said he hadn’t. Artie noted he has never been able to fart, which has really frustrated him and left him feeling “jealous” of those who could. Howard repeated that he’d waited about a year before farting in front of Beth, and even then it was an accident. Howard added that he now farts under the covers and tries to blame it on Bianca.