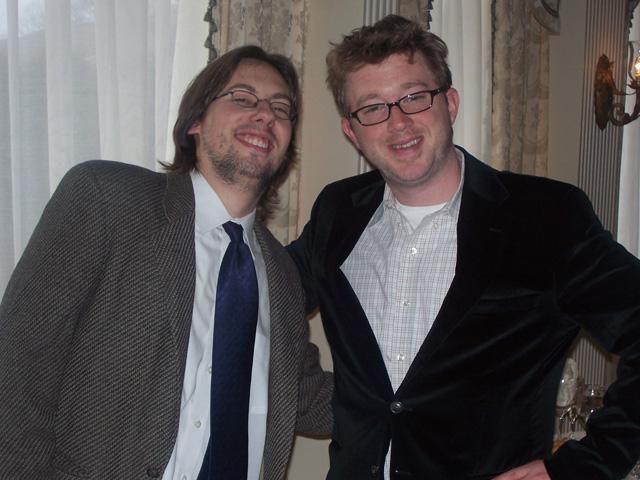 Jon Hein told the crew that JD gave his daughter $25 for her Bat Mitzvah, but he sent it in a singing “Hannah Montana” birthday card, which his daughter actually thought was ok. In addition to being the cheapest Mitzvah attendee, JD also was the worst dressed, showing up in a disheveled blazer-jeans-sneakers combo. Jon then reported that Howard lied last week: the check he sent was for $500 – not, as he claimed, $1,000. Ralph called in to say he was cheaper than JD; he just signed his name on Robin’s card.