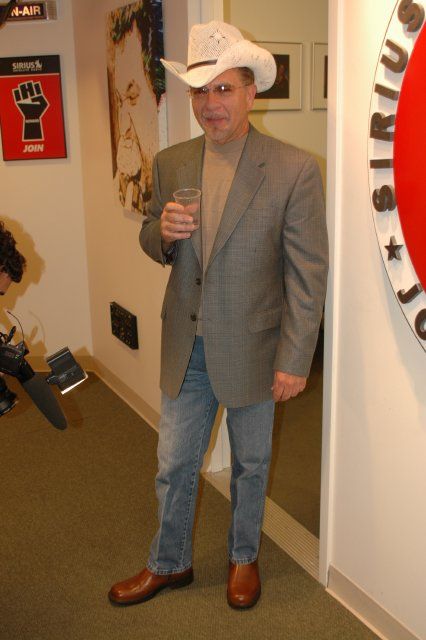 Robin started off the show saying she had a good time at Jon Hein’s daughter’s Bat Mitzvah this past weekend. Howard asked Robin if she brought a date, but she answered that Jim Florentine wasn’t in town. Robin then noted Ronnie the Limo Driver’s date wasn’t his wife. Ronnie came in to say his date was just a “friend,” but he admitted that he’d “split” from his wife. Robin laughed that Ronnie’s date had all the Mitzvah’s attendees buzzing. Robin told the crew that Ronnie’s date was “under 25” and “very cute and very sweet.” Gary came in to echo Robin’s account, adding that the girl seemed nervous about being there. Howard asked Ronnie if he was still “Headquarters Man” instead of “Scores Man,” but Ronnie insisted he was now “No Man.” Ronnie also denied that his new girlfriend was a mail-order bride, and Howard began speculating on the future of Ronnie’s mid-life crisis.