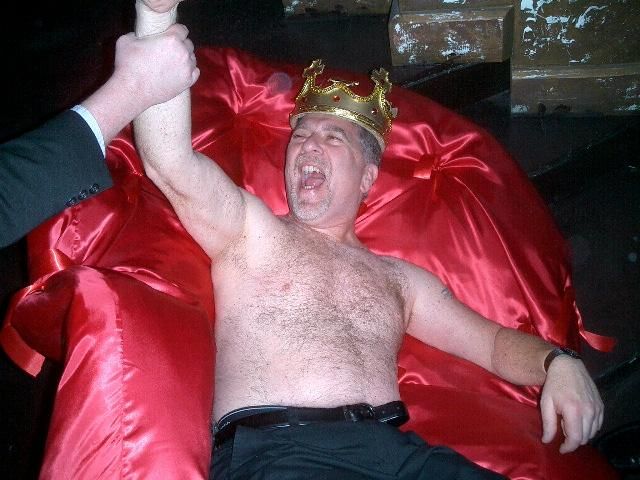 Ronnie confessed he’d been seeing a shrink lately, and the shrink has told him to “lay out” the rules of his new relationships. Robin asked Ronnie how long he’d been dating his mystery woman, so Ronnie revealed he’d been seeing her for a “few months.” Robin said she’d also recently observed Ronnie giving tours to young women after hours, but Ronnie denied the story, adding that he was sweating profusely.