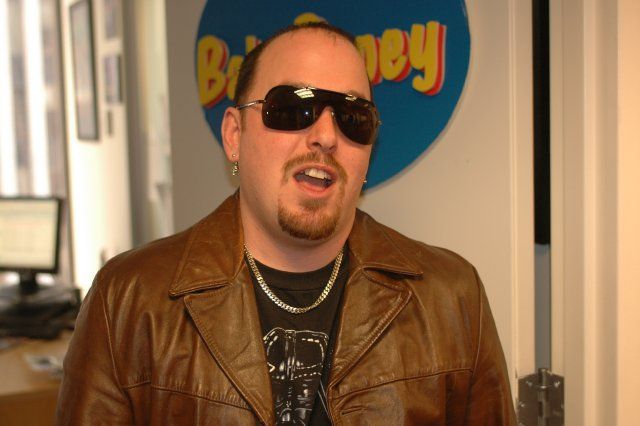 Steve Grillo called in to say he’s been hosting a radio show on the Internet, and when he recently had Mary Jo Buttafucco on, she ‘dissed the Amy Fisher sex tape. Howard wasn’t surprised that Mary Jo felt that way and quickly got bored, hanging up on Grillo in the process. Grillo called back to read his full plug, as he didn’t get it in during his first call, but not before Howard admonished him for boring everyone and talking over Robin. Howard then played a couple of clips of the Stern Show’s office manager, Tracey, reaming Grillo for not buying some interns drinks a few months ago.