Artie sleeps through his alarm clock. 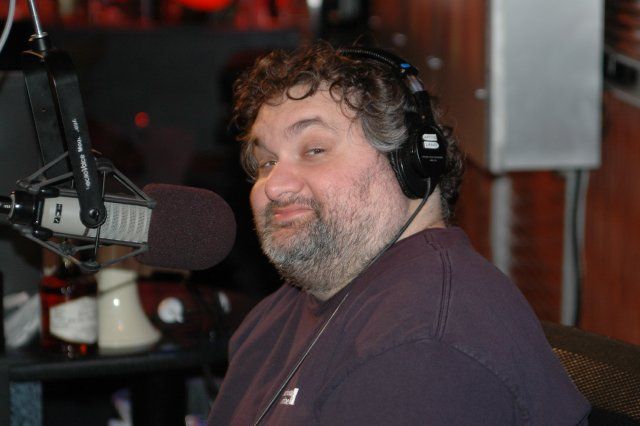 Artie got in around 7 (cupcake in hand) and immediately apologized for sleeping through his alarm clock. Artie admitted that his driver finally managed to wake him with repeated phone calls, so Robin recommended that he follow her example and install his alarm clock on the far side of his bedroom. Howard then told the crew how he wakes up; the alarm goes off on Beth’s side of the bed, and from there, it’s her job to wake him.