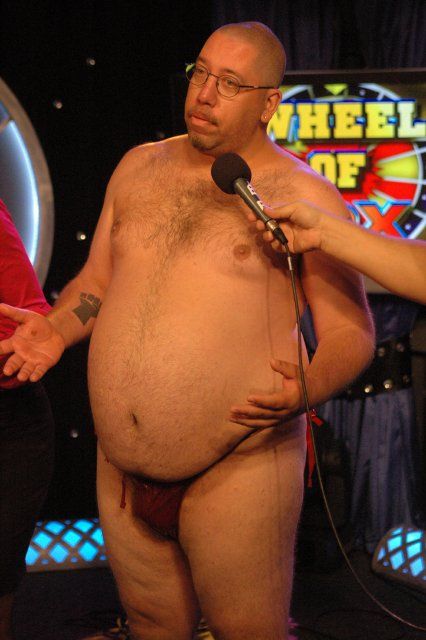 High Pitch Erik called in, so Howard asked him about the strange voicemails he’d left on a woman’s answering machine. Erik claimed he was just trying to cut things off with the woman whom he had been friends with, but Howard felt that Erik wasn’t telling the whole story. Gary reported that Erik’s messages totaled over six minutes of audio, which was a little long for “cutting things off,” so Erik explained that he was just angry with the woman for trying to abuse his connections. Sal came in to say that the woman met Erik and Sal’s alien-obsessed driver the same night, and she claimed to want to date the driver and be “just friends” with Erik. Erik denied the story, saying the woman was weirded out by Sal’s driver’s action figure collection. Howard then told Erik that everyone was weirded out by Sal’s driver, but that was no excuse to make harassing phone calls.