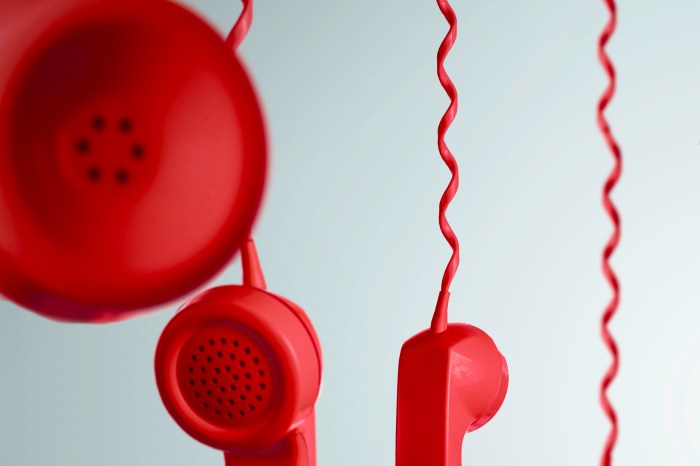 Eric told the crew that he called into Bridget Marquardt’s radio show on Playboy Radio, but the producer was an “asswipe” and refused to take the call. Ralph Cirella called in with a new name for Eric, “Eric the Incredibly Delusional Idiot.” Eric ignored Ralph’s comment and began talking about his “girlfriend,” but Howard told him that a girl that hot would never be really his girlfriend. Howard then invited Eric and his “girlfriend” to the show for a formal inquisition.