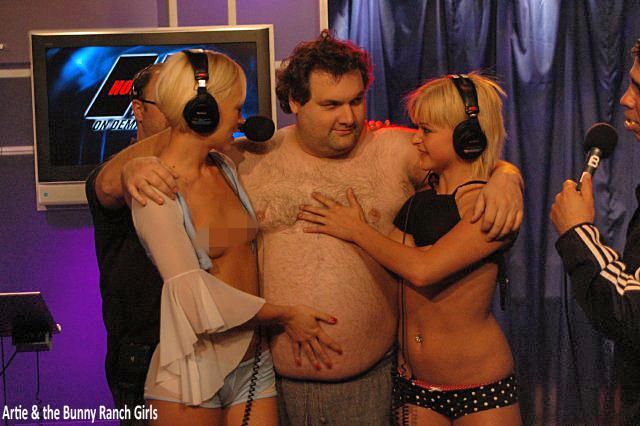 Howard started off the show asking Artie about the woman he usually hooks up with whenever he goes to Vegas, so Artie told the crew he was thinking about dedicating an entire chapter to her in his new book, calling it “My Favorite Whore.” Artie confessed that he’s even seen pictures of her ten-year-old kid, and Howard laughed that same thing happens to him; in strip clubs, he always ends up spending most of the time looking at baby pictures.