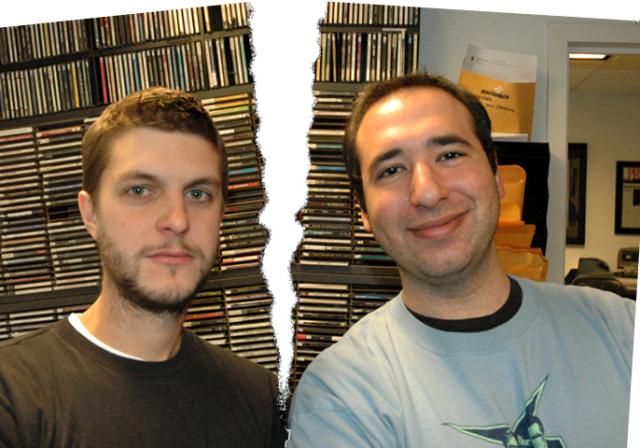 Howard asked Jason why he’d stopped talking to Will, so Jason explained that Will’s started bristling at minor requests. Will came in to say that Jason’s confidence pills were working too well, as he now micro-manages tasks and has become harder to deal with. Will added that he liked it better when Jason was depressed. After Will said he and Jason were “never really best friends,” Jason confessed that the statement really hurt. Jason noted that Will is in his wedding party, but he isn’t in Will’s. Will replied that his wedding party was made up of friends he’s had since he was 4 years old – and noted that his relationship with Jason was tenuous now that Jason only comes out of his apartment for group outings. Scott and Will then mentioned their problem with Jason running a creative meeting, saying he brandished the authority in a “douche-y” manner.