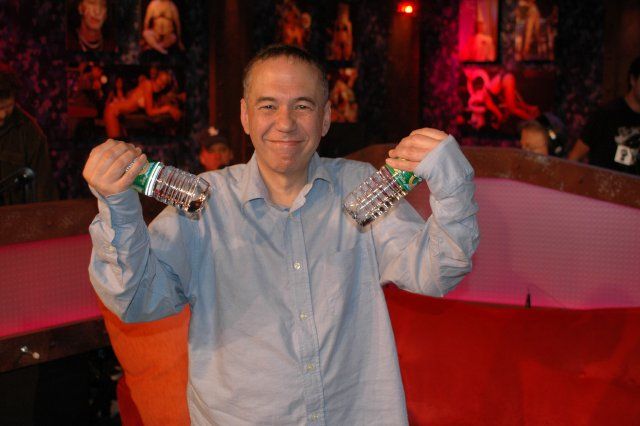 Howard revealed that Gilbert Gottfried displayed some of his classic miserly behavior yesterday, and Artie agreed, saying Gilbert really does pocket all the complimentary sugar packets and bottles of water that are put in front of him. Gary came in to say he asked Gilbert why he wasn’t a member of the Friars Club (where Gilbert is a frequent performer), and Gilbert admitted that he just didn’t want to pay the Friars Club dues.