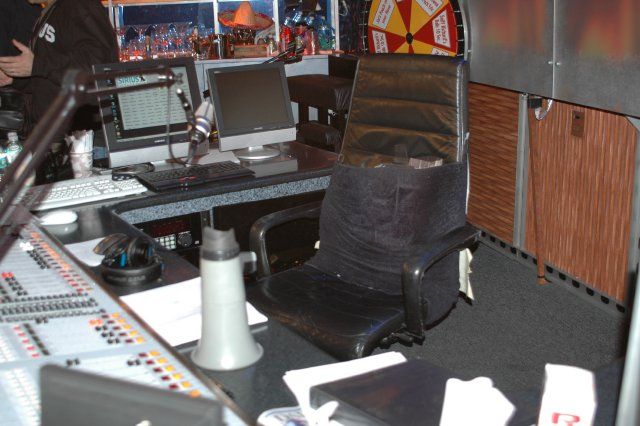 Howard revealed that Beth and Robin threw a baby shower yesterday for Toni, his hairdresser. Howard added that Doug Goodstein showed up at the baby shower with his new baby, Audrey, and Doug told Beth that he took the cutest picture of Audrey in the chair Howard sits in when he broadcasts. Howard said it kind of bugged him, but he couldn’t really figure out why. After some thought, Howard admitted that he just wished he’d been asked first. Doug came in to defend himself, and Howard mockingly asked if the interns were now allowed to let their families sit in the chair. Doug didn’t think so, so Howard tried a different approach, asking why he didn’t sit Audrey on the Sybian. Doug thought the Sybian was “different” and said Howard shouldn’t be freaking out – a bad move. Howard then raised his voice, yelling that if Doug says so, he won’t freak out; “Whatever Doug says goes!”