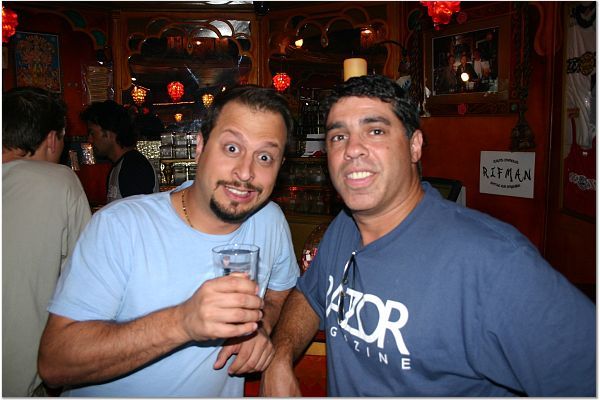 Howard started off the asking Sal what he was doing for his wife, Christine, for Valentine’s day, but Sal wouldn’t answer, as he wanted it to be a surprise.

Howard didn’t know why Sal even bothered, and Sal joked that he was trying to make up (in advance) for his trip to Amsterdam with Jason’s bachelor party. While they were on the subject, Howard wondered why Jason was going all the way to Amsterdam in the first place.

Gary explained that Jason really loves the fact that pot is legal there.