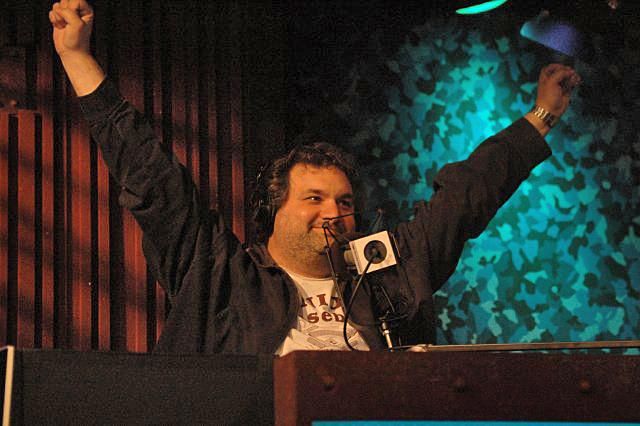 Robin wanted to know what was said about her, so Gary and Howard told her that they thought “love was in the air” between her and Jim Florentine. Howard noted that they all went to the Knicks game after dinner, only to watch the Knicks blow an 18-point half-time lead. While they were on the subject of sports, Howard asked Artie if he got any more of his Super Bowl winning from his bookie, but Artie just made a shameful-sounding laugh. Artie confessed that he lost a small portion of his winnings on the Pro Bowl, and his bookie has yet to even pay him half of his original Super Bowl winnings.

The subject made Artie uncomfortable, so he instead told a story about attending a “county college” back in the day and spending all his class time in the student lounge – betting on 9-ball. One day, Artie explained how he won $280,000 from one of his friends who kept doubling the bet and losing, he eventually let the guy off the hook for a car stereo-installation and $70 cash.