The Sterns and Dell'Abates head to Nobu. 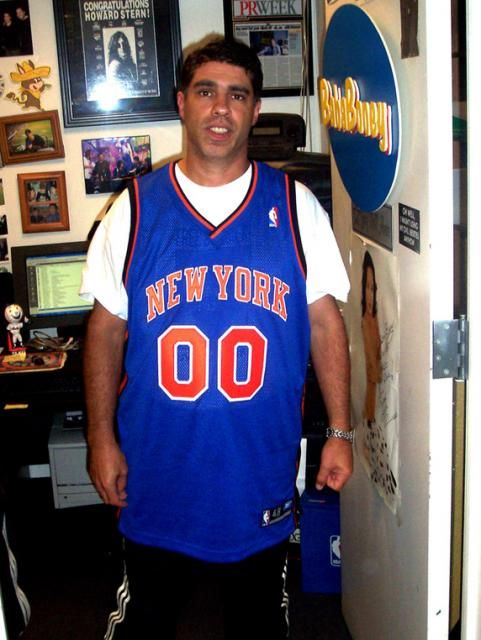 Howard started off the show recounting the evening he and Beth spent with Gary and Mary over last Friday. The couples went to Nobu, where the boys had a good time gossiping about the staff. Fred said Gary was “very good” at the-quick-look-over-the-shoulder before he relates a particularly juicy story, so Gary came in to say he wasn’t the only staff member to perfect the move. Howard claimed he was drinking too much to remember the stories Gary was telling, but he did recall that everyone in the studio got “equal time.” Gary disputed Howard’s account of the evening, saying that Fred hadn’t come up at all, and after some thought, Howard agreed. Fred didn’t seem to believe them, bragging that he never gossips when he goes out with friends, as he finds it “negative” and always feels bad afterward.