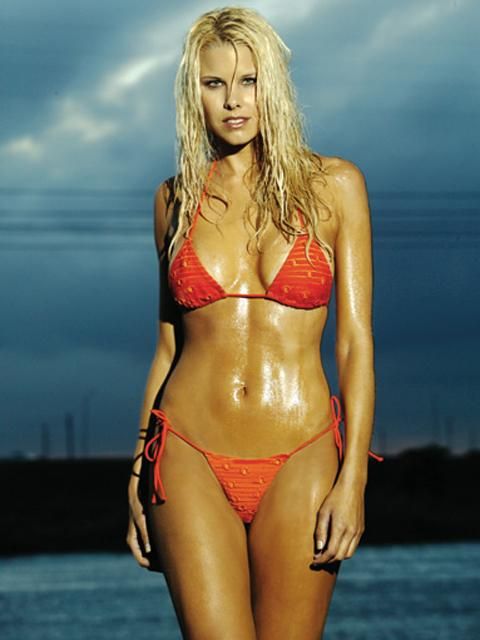 Howard and King then launched into a discussion of the power of “strange,” leading Howard to claim he didn’t need any surprises. Another called asked Howard when he last pleasured himself, so Howard confessed that he probably hasn’t done it since the summer. Howard also revealed that he lied to Beth when she inevitably asks who he thinks about when he does the deed; he always tells her that he thinks of her.