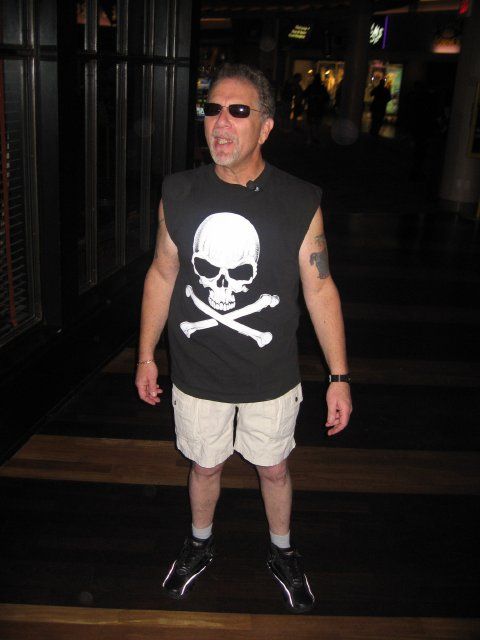 Howard played a clip of Ronnie the Limo Driver acting up at Rick’s Cabaret and pushing shots on customers. Ronnie came in to say the shots were “just a bit” for the HowardTV cameras, so Howard tried a different angle, playing HowardTV’s clip of Ronnie getting a lapdance on the in-studio monitors. Everyone laughed at how creepy Ronnie sounded in the clip, and Howard joked that “‘Ricky Man’ was bossier and pervier than ‘Scores Man.'” Robin noted that she liked the name HowardTV’s Brian Phelan gave Ronnie instead of “Ricky Man” – “Rickety Man.”