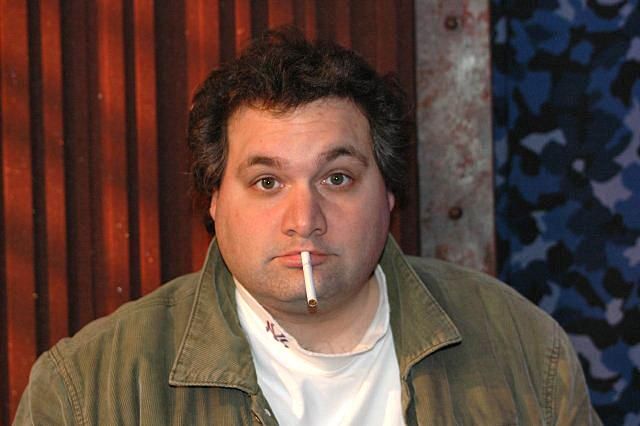 Artie told the crew that his sickness might be due to the following factors; going out drinking with a buddy, smoking five packs of cigarettes (which all had to be smoked outside in the cold weather), and only being able to collect a quarter of the money he won on the Super Bowl. Artie added that he’d bankrupted his bookie, who’s supposedly a smart guy, but, like Artie, was really just an “F’ up.” Artie complained that his bookie’s wife was the one who really pissed him off; she treats Artie like he thinks he’s a big shot. Fred speculated that the bookie would’ve had no problem collecting money from Artie if he’d lost, and Artie laughed an agreement.