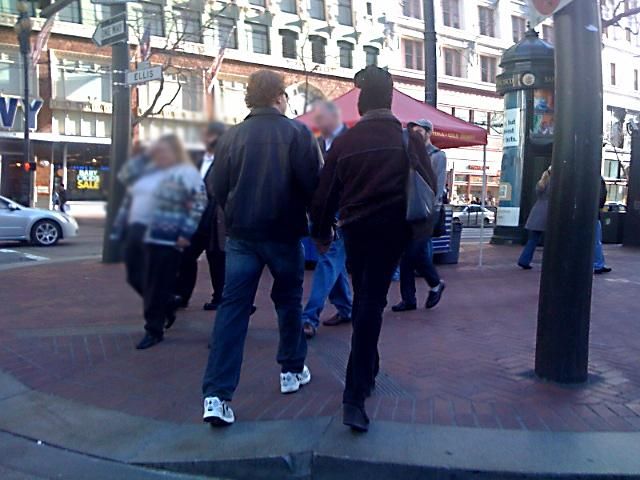 Howard wondered if Jim Florentine had ever stayed over at Robin Quivers’s house, but his co-host wouldn’t give a straight answer. “Maybe,” she said.

Later, executive producer Gary Dell’Abate brought in a picture of Robin holding hands with Jim Florentine in San Francisco over the break.