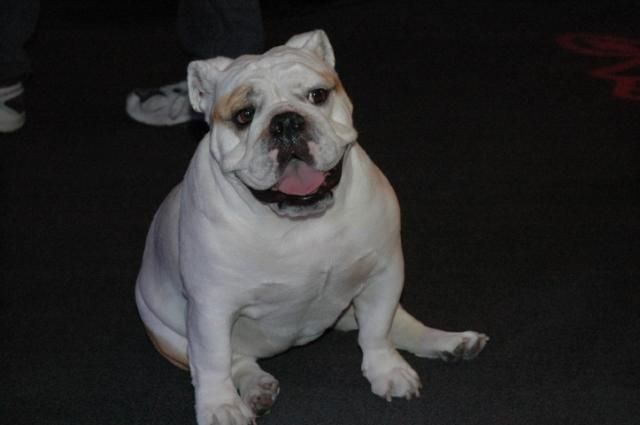 Howard started off the show reading a NY Post article that claimed Beth had “baby fever.” Howard told the crew that when he and Beth were having sex recently, when their dog, Bianca, almost ruined it by jumping up on the bed – adding that, if they had a kid, it would only be worse. Howard hoped they never had an “accident,” as Beth has already said she wouldn’t get an abortion, and it might ruin their relationship. Robin asked Howard if a baby could make the couple break-up (or even divorce), and Howard thought it actually could. Johnny Fratto called in to advise Howard against having children at a late age as he did, so Howard asked if Johnny’s 5-year-old son was an accident. Johnny said, “Well, yeah,” noting that being extremely careful didn’t help him – the one time a condom slipped off, he ended up with a kid. Now the kid only seems to knock on the master bedroom door when Johnny’s trying to get romantic with the boy’s mother.