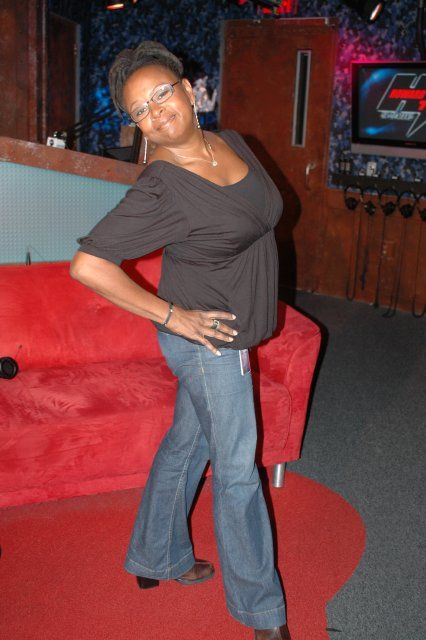 Howard noted that Robin had a gallon jug of “Dr. Roni’s urine” on her desk, but Robin claimed it was “just minerals and water,” explaining that a “naturopathic doctor” gave her the mixture to replace minerals she was lacking. Howard said he heard Robin was eating bread again, but Robin laughed that she never stopped eating bread, she just rarely does it. Robin then confessed that her bread-eating was over for a while, as she was starting yet another 30-day fast. Artie was shocked: “Aren’t you depressed?” Howard asked Robin which brand of coffee she used for her enemas, but Robin wasn’t sure, noting that it was just a dark roast from the health food store; “The darker the better.” Robin added that she had to insert the enema bag nozzle 6-8″ into herself and then “hold” the solution for 20 minutes. Robin said it was difficult to hold it in for even one minute, and she often has to meditate to endure the torture. As the lengthy inquisition continued, Robin eventually became irritated; “Why don’t you guys just lay me under a microscope?”