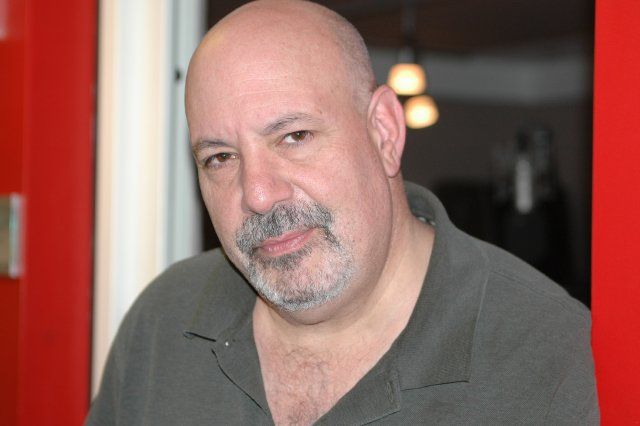 Howard started off the show threatening to become a professional bowler and do for the sport what Tiger Woods did for golf. Scott the Engineer (the same Scott who went bowling on September 11) came in to tell Howard that Walter Ray Williams and Chris Barnes were the current top-earning bowlers, and they still don’t make that much. Howard asked Scott to reveal his best game score, so Scott reported, “299.” Everyone had a laugh at Scott for missing a perfect game by just one pin.