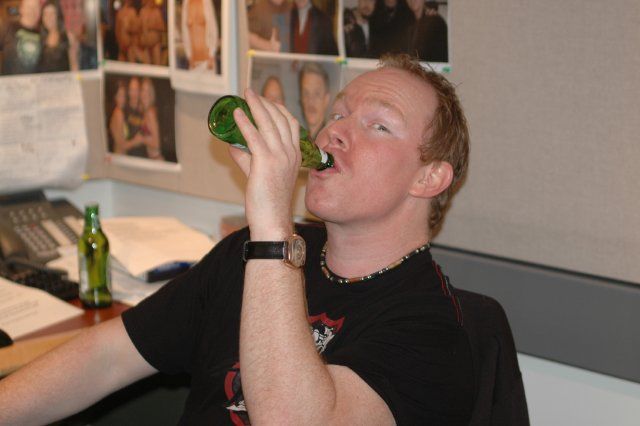 Howard laughed that Richard Christy got really wasted at the Iron Maiden concert, so Richard came in to claim he “didn’t even get that blasted.” Richard explained that he was “pretty much sober” by the end of the concert, as beers cost $8 at the Meadowlands and the lines were really long. Howard took offense with Richard’s grammar, telling him; “I don’t know where you went to school, but I have a feeling you were barefoot when you were there.”