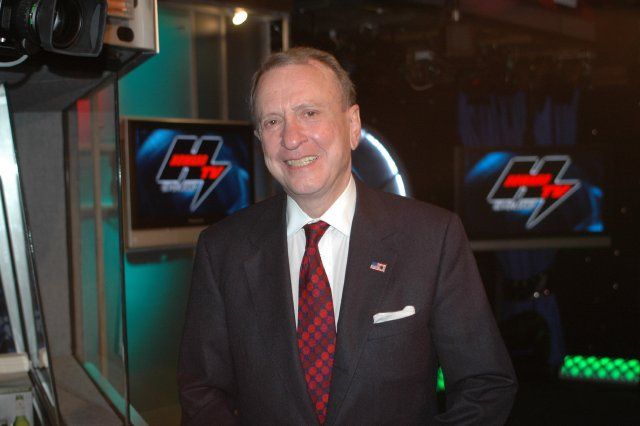 Senator Arlen Specter stopped by to promote his new book about his battle with cancer, “Never Give In,” and Howard immediately set about questioning him on his opinion of President Bush. Arlen said it was still too early to judge Bush, citing President Ford’s pardon of Richard Nixon as an example of a controversial decision that later became what most people consider a “great act of statesmanship.” Senator Specter then told the crew about his health history, detailing his recent struggle with Hodgkin’s disease, being misdiagnosed with Lou Gehrig’s disease in the 70s (and again with a brain tumor in the 90s), and a troublesome heart bypass surgery. Howard asked the senator what he thought about the sex scandal surrounding Eliot Spitzer, so he said it was important for statesmen to consider “truth and consequences” before making decisions.

Howard asked Senator Specter why the Sirius-XM merger was taking so long to be approved, but the senator claimed there was “no sense of urgency” surrounding the issue. Howard and Robin objected to his “urgency” statement, so Senator Specter explained that it wasn’t a part of the larger (and more pressing) issues facing Congress, like health care. Howard actually agreed, and the two bonded again over our nation’s need for an “exit strategy” out of the Iraq war.