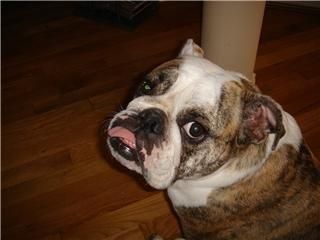 Howard reported that Clara the bulldog has been returned to her rightful owner, Jessica. Adding that he was relieved as Beth had spent the whole weekend praying to St. Anthony for Clara’s safe return. Jessica called in to thank Howard, Beth and Lisa G for their help, noting that it took less than 48 hours for word to reach the people who’d “found” Clara. Howard and Jessica then warned all dog owners against leaving their dogs unattended in public.