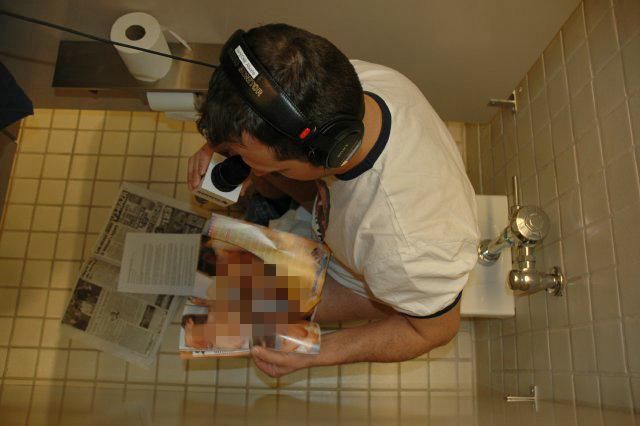 Howard reported that HowardTV was filming Sal take a dump, but when the live footage was brought up on the in-studio monitors, Howard began yelling at Sal for pushing and wiping “too hard.” Gary complained that Sal didn’t even put paper on the seat before he sat down, and Artie repeated his desire to make Sal “a human resources issue.” Howard then demanded that HowardTV stop the feed; “I’m about to throw up.”