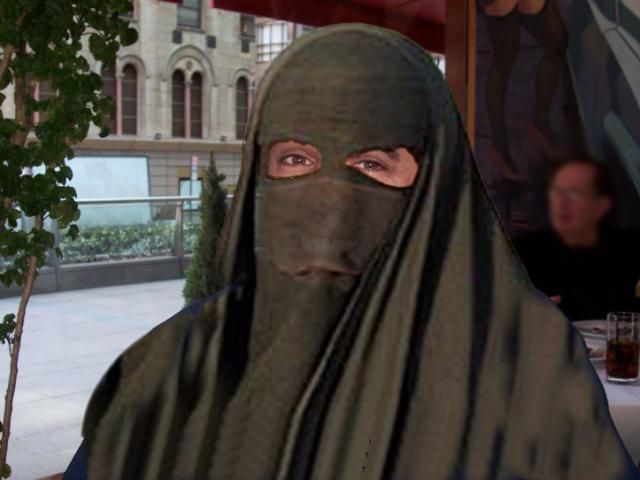 Ralph called in to criticize Gary for going to Iraq with Artie, as it would be disastrous for his family if anything were to happen to him over there. Gary came in to defend himself – “I could die anywhere” – but Howard sided with Ralph, speculating that Gary had zero chance of entertaining the troops; “They’re not even going to know who you are.” Gary said he was irritated that Ralph, who sits at home and does nothing, was the one criticizing him, but Ralph ignored his complaint and continued to mock him with a Booey-voice.