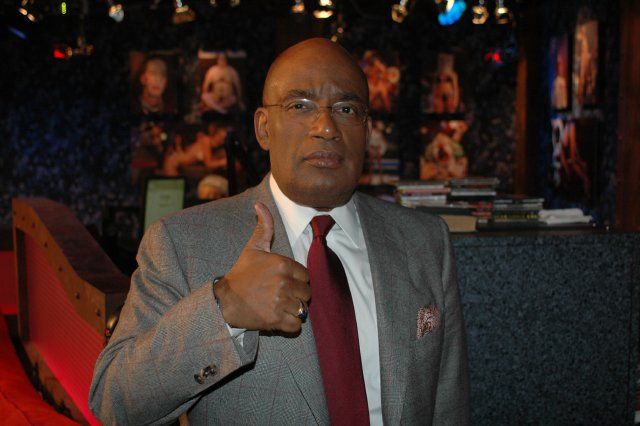 Al Roker stopped by to promote “DEA,” a new show he’s producing. Howard laughed that he last saw Al at a party at Bryant Gumbel’s house and asked Al why he was there so early. Al said he usually gets up at 3:30 in the morning, as he researches for the “Today” show and does a quick workout before heading to work. Howard asked if the “Today” show was better without Katie Couric, but Al would only admit that “it’s different.” Al told Howard about his weight-loss struggle, noting that he wouldn’t recommend gastric bypass surgery; “One out of every 200 people dies from the procedure.” Al said his weight had always made his life hard – he didn’t lose his virginity until he was a sophomore in college. Howard asked if Al would ever go back on Don Imus’ show, so Al confessed that he didn’t know; “I just felt that he didn’t belong on NBC [after the “nappy-headed hoes” comment].”

Howard wondered how Al got involved with “DEA,” so Al explained that he produces lots of TV for the Food Network, The History Channel, etc. Al said “DEA” starts this Wednesday on Spike TV and provides a glimpse at procedures that have never been made public before. Howard and Robin asked Al if it was ever hard to be “the happy weatherman,” and Al said it was, but he has a responsibility to brighten people’s day – and then promptly left to go do so.