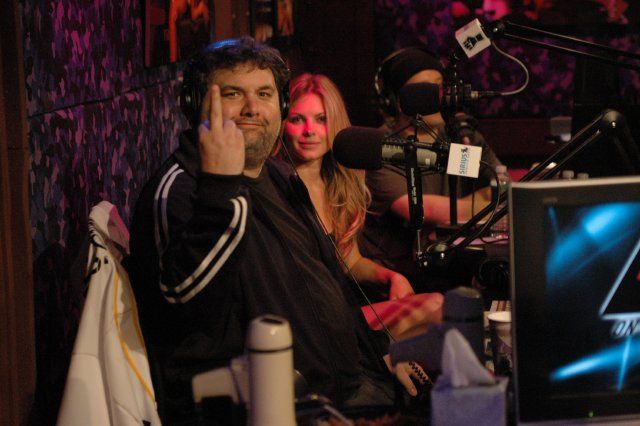 Steve Langford reported that Artie had a shouting match with Neil Berliner at a recent gig, so Artie explained that Neil lied to him about the gig (at a cultural festival in South Florida) from the very beginning; “It was crowded and muddy and hot. They were crowded in [a tent] like sardines. [The comics who opened up for Artie] said it was the worst they’d ever been treated by a promoter.” Artie said Neil still hasn’t paid him; the festival claims the payment was in escrow and won’t answer Neil’s calls. Artie is now out $6,000; “In 20 years, I’ve never not been paid.”