‘Is That the Best You Can Do?’

‘Is That the Best You Can Do?’ 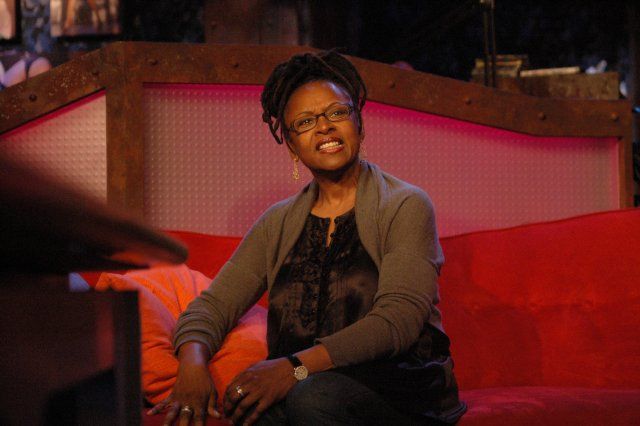 Howard compared Robin’s new charity to a secretary who sells her daughter’s Girl Scout cookies at work, because everyone feels obligated to donate. Gary came in to say he agreed; “I’m not gonna tell you the number, but the head of our company, Mel Karmazin, was talking with Robin in the halls and he threw out [a large amount for a prospective donation] and Robin replied, ‘Is that the best you can do?'” Howard then played a clip of the abbreviated appearance Robin made on “The Mike & Juliet Show” to promote the charity.