Megan Fox is the Hottest Chick On the Planet

Eric the Actor Agrees to Star in ‘Taxi Driver’ Remake 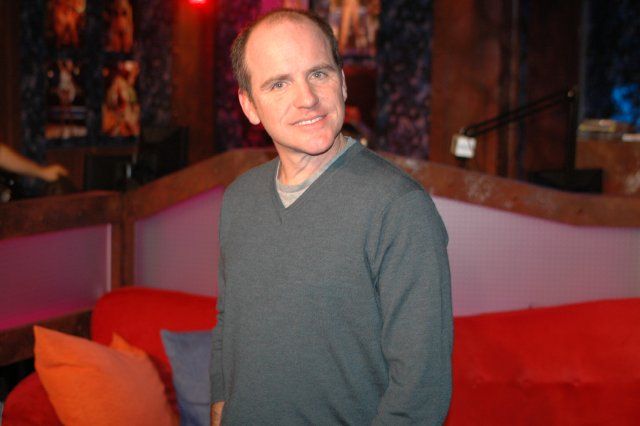 Greg Fitzsimmons stopped by to complain about the mood Steve Langford created by reporting on Kenneth Keith’s death: “I’m coming in to plug my gig at the Columbus Funnybone…and Langford comes in here crying like he’s on ‘The View’…what does it take to be a wackpacker? They die. That’s what they do.” Howard apologized for the dour mood, and Greg accepted, noting that he’s been pre-empted before: E! once cut him off when the news broke about Britney Spears’ marriage. Howard asked Greg if he had really just come out of a mid-life crisis, so Greg admitted that he treated substances like a sprinter, as opposed to Artie who would be a marathoner. Greg said he’d always battled depression, and after he turned 40, began smoking pot and popping Vicodin every day: “I quietly suffer.” Eventually, a couple of his comic friends pulled him aside and told him he needed to slow down: “For [the past] two months, I haven’t touched anything.”